KLAS has two sister schools in Winnipeg, Canada. Every year several students come over to spend the first half of Term 1 at KLAS, taking classes here, residing in the dorms, and experiencing both European and Japanese culture. In the second half of the term, their KLAS partners visit them in Canada, staying in their homes and enjoying the many cultural opportunities that the local area offers them. The bond between our schools has strengthened over the years and many long-lasting friendships have developed. Each year KLAS has September Trips. In groups about twenty, students leave campus for two days of adventure. These trips are based around outdoor pursuits, such as kayaking, trekking and canyoning. 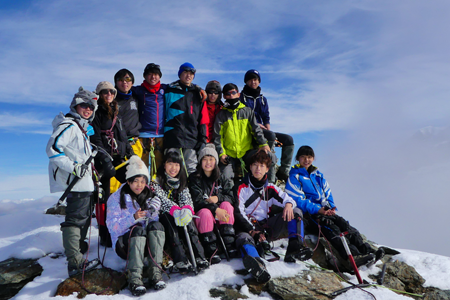 Part of the students' education at KLAS, these trips take place twice a year. The fall Swiss Culturals for 10th and 11th graders offer destinations such a Zurich, Lugano, Bern, Geneva and Lucerne. At the same time, seniors go on their own trip to Venice. Typical destinations for the spring European Culturals are Budapest, Prague, Florence, Vienna, Munich and Barcelona. After all these trips, students are required to write a report in English, describing what they have seen and learned and their impressions of their destination. These reports are then evaluated, and awards are given in assembly for the best ones. KLAS organizes optional trips in the spring and summer short breaks, even though the dorms do not close. There may also be other humanitarian and field trips organized by members of the faculty. 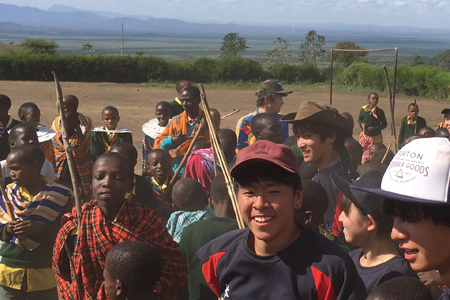 KLAS has had a Model United Nations (MUN) team and activity since 1998, and sends the team to The Hague International Model United Nations for a week each January. The team starts having meetings in the summer, and each student has to become intimately familiar with information about the UN, their country or UN organisation, their assigned world issues, and how these issues affect and are affected by the country that they represent and the rest of the world. Participating in this event is often one of the greatest goals for students. KLAS students have performed English musical for the Leysin community since 1995. After four months of rehearsals, casts auditioned from many applicants act on the stage supported by students' full orchestra, lighting, and prop crews. It is the biggest team activity in the school put on by one-third of the student body. 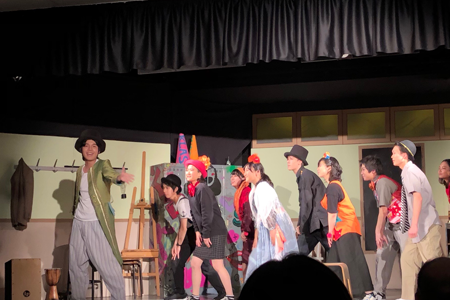